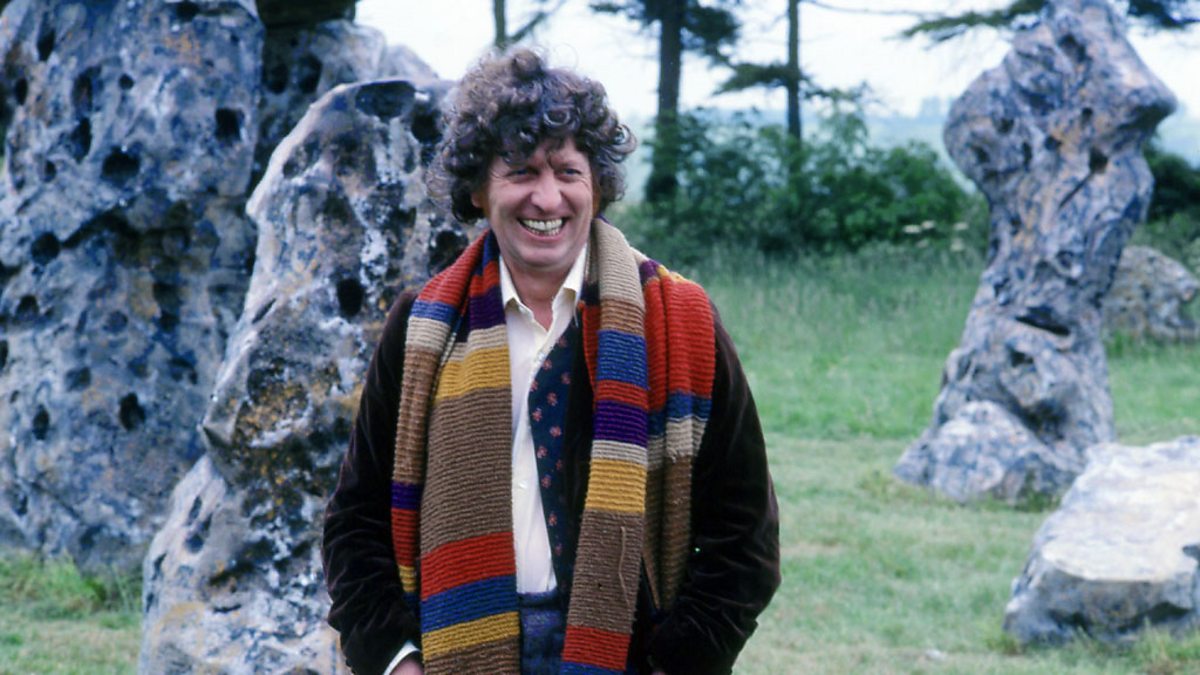 A little light relief from current affairs – for Doctor Who fans anyway. I’ve commented before on mistletoe having bit parts in Doctor Who – notably protecting Queen Victoria (and David Tennant’s Doctor) from a Werewolf in a 2006 episode.  And also mistletoe featuring, unremarked but possibly significantly, outside a portal in a 2017 episode with Peter Capaldi’s Doctor (I met Mr C briefly this year. Nice man, he said ‘hello’). Now, via the magic […] 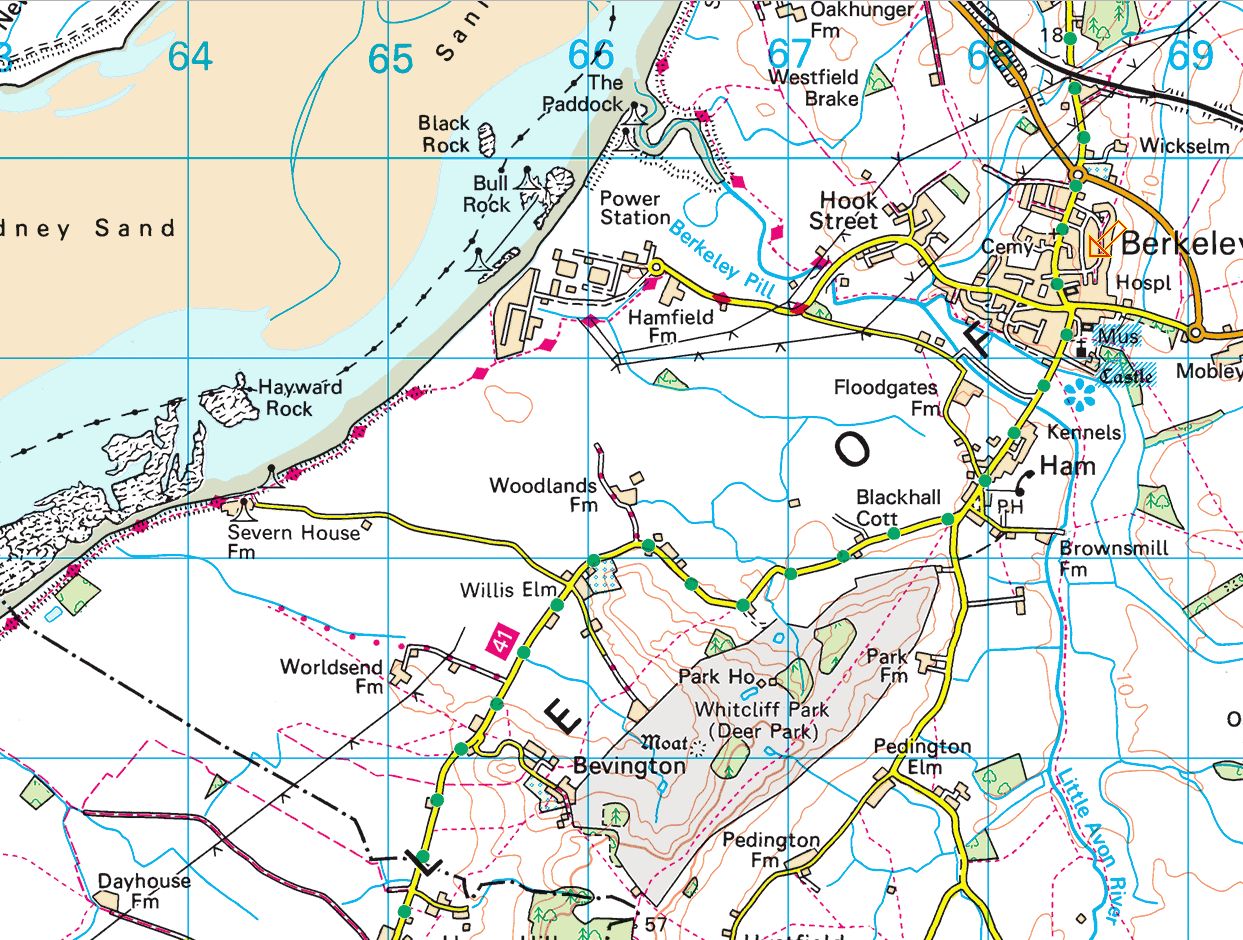 Berkeley Power Station, the UK’s first commercial nuclear power plant, sits on the edge of the River Severn in Gloucestershire. Opened in 1962 and closed in 1989 it still dominates the area, though it is now in advanced stages of decommission. And it is surrounded by mistletoe, as this is the nucleus (geddit??) of UK mistletoe country. Its sister Oldbury (operating 1967-2012, famous for featuring in Blake’s 7 and Doctor Who episodes) is visible a little […] 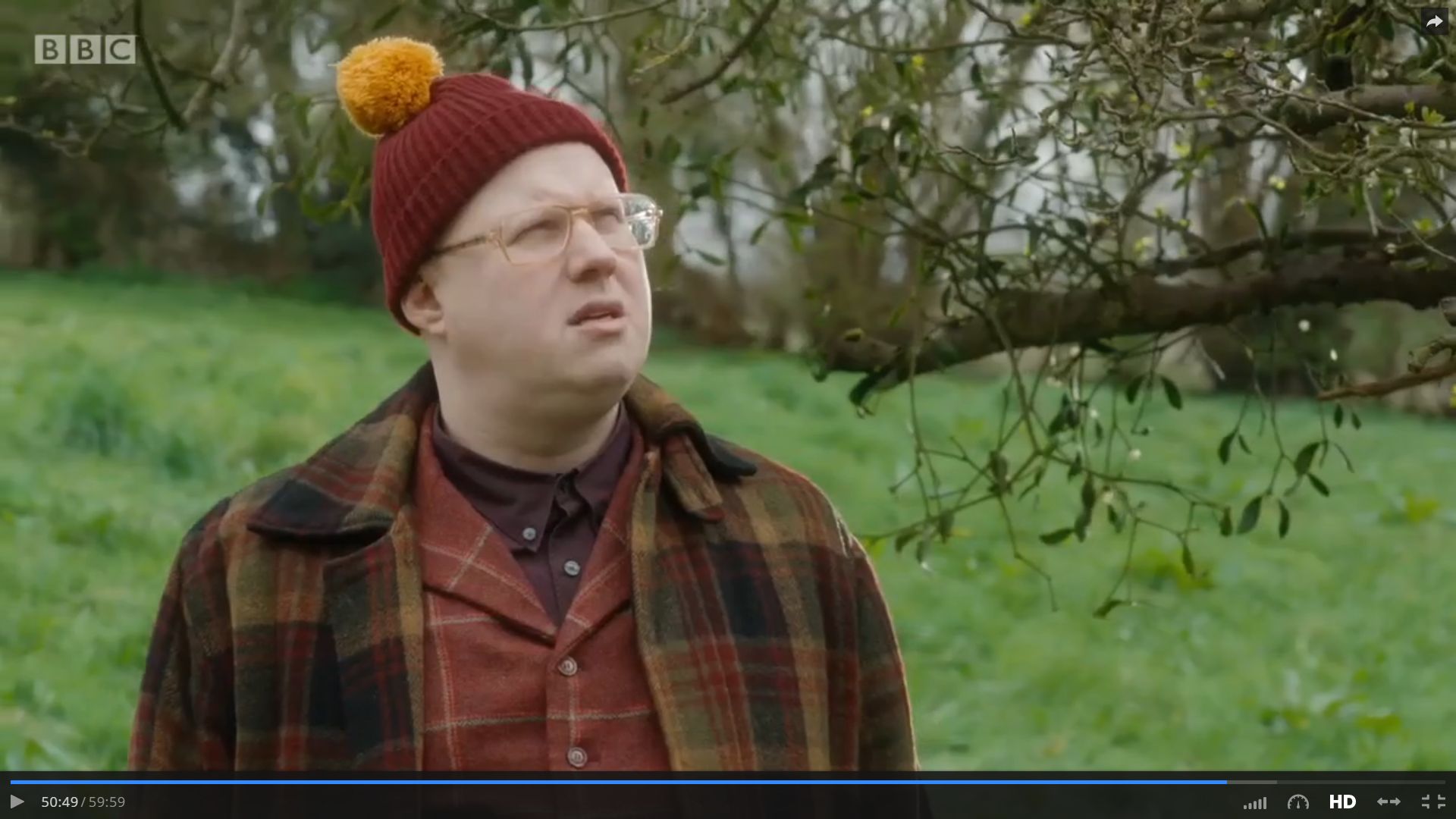 It’s August! Time to spot the six scarce, under-recorded in the UK, mistletoe insects! Which I discussed at a Biodiversity Workshop in Glastonbury a couple of weeks ago. But no, not yet. It’s August, the silly season for news. So here’s some silly news instead. Last night I watched the finale of the current Doctor Who series… and there was mistletoe in it! Understated, unremarked-on, but definitely there and used almost-certainly-deliberately (in my view) in […]

Doctor Who , Mistletoe , Religion , Science by: Jonathan BriggsPosted on: April 23, 2006

“Omigod!!!” Mistletoe has just featured in Dr Who!! Sorry about the OmiGod, I know it’s getting a bit passe now*. But Dr Who and Mistletoe – what more could one ask for?? Ok, so it wasn’t exactly explained why european mistletoe kept an alien werewolf (more correctly a ‘lupine wavelength human variform’) at bay, but it did seem to work. The Doc and his companions (including Queen Victoria) survived unharmed for a while in a […]