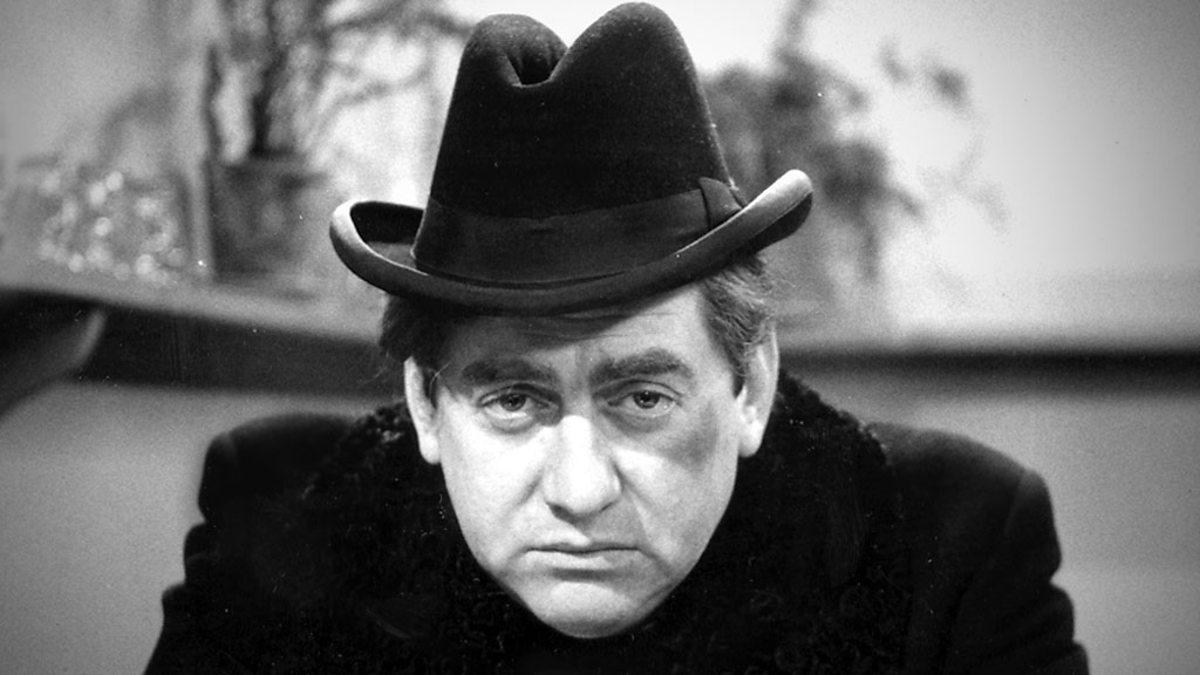 Ok, this isn’t a 2021 mistletoe spin-off, it’s a January 1957 one, but re-broadcast on BBC Radio 4 Extra yesterday (8th December 2021). In this episode of Hancock’s Half Hour, the thirteenth in the fourth series, the lad himself (Tony H) is spooked by the unlucky number 13 (he is triskaidekaphobic) and takes to his bed, refusing to take part. He explains he’s from a suspicious part of the world (Birmingham!) and is afraid ‘the little people’ are out to get him.

He thinks that personal intervention from the (highly lucrative in gullible members’ fees) local Mystic Society can save him, so he seeks an audience with the ‘Head Druid’ (Sid James – who else? – who runs several fee-paying societies).  The Head Druid suggests salvation might be found by visiting Stonehenge, tonight, conditional on a fee of £100 (reduced from an initial suggestion of £500) for a ceremony. Hancock agrees, and the Head Druid, after Hancock has left, tells his staff;

Get the lads out of the snooker hall, we’ve got a rush job down at Stonehenge, bring the ‘oods and any mistletoe left over from Christmas,

On arrival at the stones Brother Hancock announces that;

I’ve brought me robe, me rabbit’s foot, me clover and me mistletoe and me pack of cards

He’s told to put the cash down on the sacrificial stone, after which he’ll be tied to a stone and has to count to 1000 whilst the, er, ‘little people’ run off with the cash. Hancock is later arrested by the Stonehenge police (Kenneth Williams) who apparently take the stones home every night for safe-keeping. During his arrest Hancock cries out;

The BBC broadcast is available on BBC Sounds for a while but there’s also a version on YouTube.