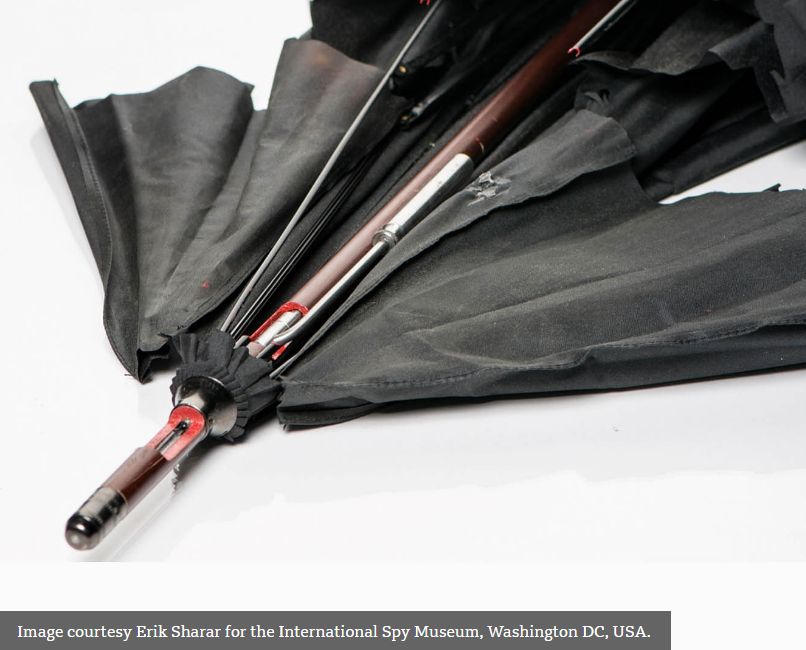 How poisonous is mistletoe?  Every Christmas season this question is asked, and every season the accurate answer (most media doesn’t worry about that) is, “it depends...”

It depends on which mistletoe you mean. In Britain and Europe the mistletoe used at Christmas is Viscum album which certainly contains some toxins – of which more in a moment.  In the US the mistletoe used at Christmas will be a species of Phoradendron, which also contains some toxins, but (listen up journalists and bloggers!) not necessarily the same ones!  So before you make statements, do work out which mistletoe you mean – and which plant’s chemistry you’ve researched – and make sure you understand that different species are, er, different.

It depends on what part of the plant and what season – the toxins in Viscum album for instance vary in concentration in differing parts, leaves, stems, berries, according to season and to which toxin you’re measuring.

It depends on what sort of animal is eating it – sheep and cattle readily eat Viscum album when they can reach it or can access it from fallen trees. Indeed it has a history of use as a fodder crop and has been reassessed in recent years for its potential as animal feed.

It depends on what you mean by poisonous:  one person’s poison is another person’s medicine and mistletoe (well, Viscum album at least) has been used in medicine for millennia. And still is, as a calming herbal remedy for people and pets, and as a herbal tea or tisane, to reduce blood pressure.  It’s very popular as a tisane in continental Europe – but the same plant in the UK is sometimes treated as dangerous. In simple terms that’s about 740 million people v about 65 million people. You can decide which population’s views you should believe!

It depends on what use those toxins might have – the toxins in Viscum album are, in extracted form, useful in cancer therapy – being poisonous can, actually, be useful

And that brings me to my main point – it depends on the amount and the concentration. Small amounts of Viscum album are ok, large amounts not so ok, for humans anyway.  The key toxins in it are lectins – a type of complex protein – and some of the Viscum album lectins are really really toxic when extracted and concentrated.  But, er, often not when they’re not.

Lectins are interesting. The best known is Ricin, the lectin extracted from the (totally unrelated to any mistletoe) Caster Oil Plant.   Ricin is infamous as the poison that killed the Bulgarian dissident, and BBC World Service journalist, Georgi Markov on 7 September 1978.   In that case the poison was administered by a KGB assassin wielding an adapted umbrella, which injected Markov in the street.  Very James Bond, but, in this case, very real too.

That incident has recently been highlighted in the BBC’s One Hundred Years series, within the 100 Objects that made the BBC listings.

Ricin is clearly deadly at this level and, alarmingly, it is also considered a possible WMD – weapon of mass destruction – see for example https://nonproliferation.org/the-threat-and-control-of-ricin-as-a-weapon.

But that’s the Caster Oil Plant lectin not the mistletoe lectins, so why am I highlighting it here?  Well, structurally, some of the mistletoe lectins are very similar to Ricin!  And could have similar effects.  So much so that the Viscum album lectin called ML-1 was added to Schedule 5 (the list of prohibited toxins, already including Ricin) of the UK Anti-terrorism, Crime and Security Act in 2007.  This puts the old Norse legend of Loki, the evil god who used mistletoe as a deadly weapon, into a very modern context!

But don’t worry, ML-1 is only a problem when specially extracted and concentrated, so this shouldn’t overly worry you when hanging up your Viscum album this Christmas.

But with all the worries of the World these days I do wonder whether, possibly, perhaps, maybe, some power-crazed war-mongering president somewhere (I’m mentioning no names Господин Путин), might contemplate seasonal assassinations with mistletoe.  Probably not with an umbrella though, that would be far too obvious.

Want your own mistletoe? Grow your own with a Mistletoe Grow-Kit from the English Mistletoe Shop.